from The Leftovers by Taste Nate 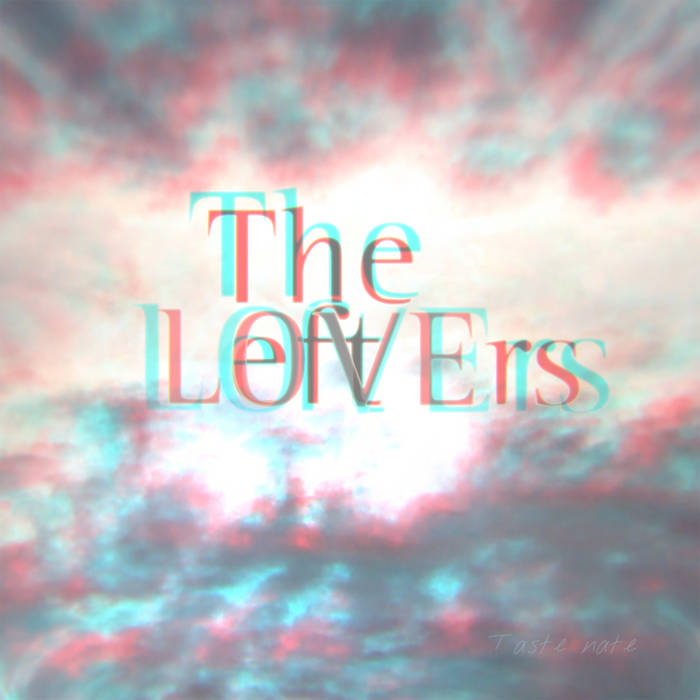 Barely watching not very often Malcolm X
Not Malkovich
Silver Lines got the silky screen
But really need that Stojakovic
Played ya self, Neil Patrick Harris
Not so serious as Lou Ferrigno,
Billy Murrey you in Zombie Land
Where Brains is blown and Blondie’s land

Then you see the truth when you open up the book
And you reconnect you self with nature,

You are very Garbage
You Some Baron Sasha
Suit and Tyler Perry’s Mama
Very Closet cherry Popping
Turn hard core into Mary Poppins
I’m not against it
But the thought of it
Got comic gold turn to god eviction
Travel back to Africa
Like Dave Chappell unapologetic
Corporate Pressure
On the solar plexus
Got the sort of show
Like I was born in Harlem
Globe I trot Chris off the rock
Cause mouth just fouled out George Carlin
I Carrey Jimmys Cause my Dick has Pryor’s
Off the Rivera a Hot Geraldo
Roast Like Greg but my force got played
Like Im more Ice Aged than John Liguizamo
Poor Gasoline on the stage
Then Light it up like Im Tommy Chong Though,
Out of Pocket like Im BoB Saget
Wayne’s Impersonation Marlon Brando
PUT Me in the Movie Improv my Convo
Charlie playing with his nose ON THE SHEEN
Just to get pretty hoes on they knees
I ain’t really with it giving all these pros all my ceeds
Trying grow um up to be soldiers at least
Take a little trip to the home of the beast
Prehis toric fire flow poetry
Don’t play ones self cause your soul is to be

Taste Nate is a rapper with an ear-grabbing, poetic style that draws on a wide range of musical influences and inspirations. A spiritually attuned man with a raw, urban sensibility, Taste Nate puts the highest value on truth telling. In his Art and in his Life, it’s clear he listens to the call of his spirit—something we must all do if we are to progress in this era of challenges. ... more