Bay Bridge is Over

from inwords by Taste Nate 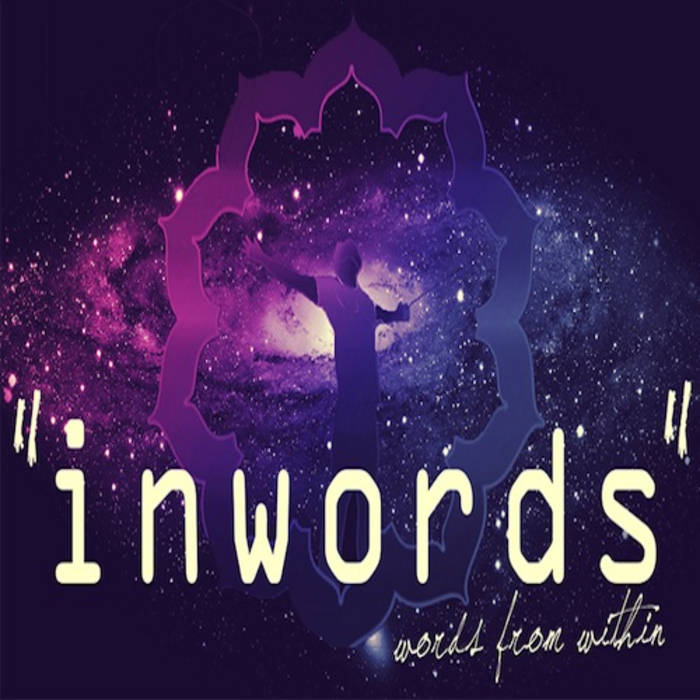 Tall tees in skinny jeans with
Rich parents talking more gangsta and ghetto than me
IT companies from overseas
Buying all the buildings feel like I should learn Chinese
Get some Lisa Lopez out apartment complexes
Burn it down the city’s sparking Trayvon Martin
Based gods drive with molly popping Smart cars
Golden gates rapped like Willy Wonka chocolate bars
Coldplay stripping million dollar microdots
Still coming up short No Chainz up in the parking lot
Mind fuck my imaginary girlfriend
Locked in Alcatraz in a penitentiary whirlwind
Truth spinning Prison mentality
You can pay off my lease with police brutality
I trust a hoe before a shovel that could dig it deeper unda
They say you ain't talking about money
Money makes me shut the fuck up .
Socialist City no love for vocalists pity
Jacking our style since the West Coast bad Boyz CD
That funk Starting punk talking BMW trunk pop in
Underground and George Lucas sky walking
Funk on sight but the third eye patched
They want to battle rap on the fucking iPad
Put on my turtleneck and put you in a fertile grip
Say they wet in wild they just another squirter bitch
Invertebrates spineless the bridge is falling under
Need their services and cervixes
No Del they just some phony homosexuals
Since 1992 they been on each others genitals
Hormones are imbalanced like their body chemicals
Homebound until I get pulled under the undertow.

Shining guy like you in the dark with Ray Bans
A bunch of Girl Scouts trying to sell the same strand
Don't take this personal just trying to up my vertical
Like Jason Kidd assisted living You're serving fools
I really want to let you sign I really want to build with you
You gotta let your ego go that shits going to murder you
Had to quit writing I got rheumatoid arthritis.
Want to grow a Leo Tolstoy bearded Primus
Everybody want to change the world
I want to change myself first
or I'll be up in the Panhandle
Chained in Change next to Hells Church
You want to dig close to me so you can get dirt on me
what I did in the past is nothing
Compared to my eternity
I speak in words internally?
These inserts Surgically
Removable And burden me to burn the bridges permanently
Recovery like emergent c
Reach the point of certainty
That I am the best that I could be
And that's something you can never take from me

Taste Nate is a rapper with an ear-grabbing, poetic style that draws on a wide range of musical influences and inspirations. A spiritually attuned man with a raw, urban sensibility, Taste Nate puts the highest value on truth telling. In his Art and in his Life, it’s clear he listens to the call of his spirit—something we must all do if we are to progress in this era of challenges. ... more