The Man That Talks With Flowers 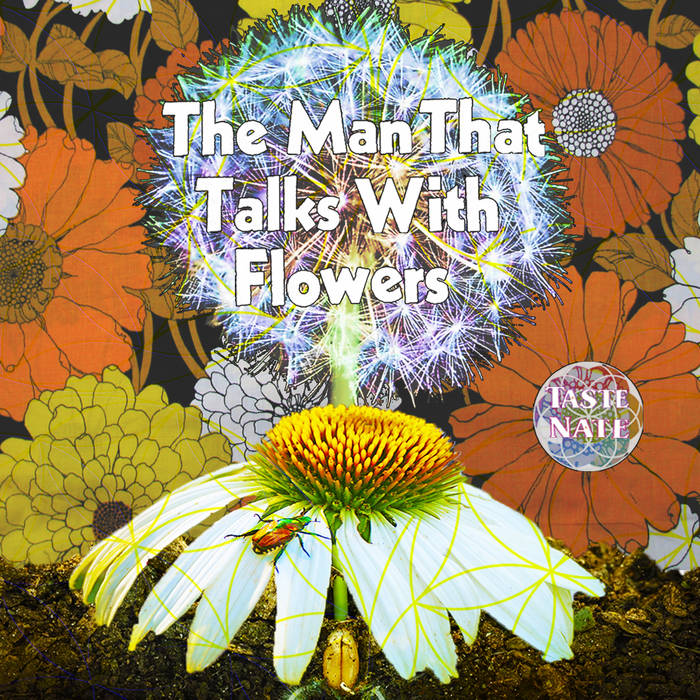 Earth as a self-regulating organism has within it many forms of intelligence. The sentient world of trees, flowers, weeds and thorn bushes are all breathing and boiling over with life. In Taste Nate’s new album, “The Man That Talks With Flowers,” he builds a bridge across the chasm of our technological world, by connecting us on an intuitive level with the mystical ebb and flow of the Universe…

The album takes its title from a book published in 1939 called, “The Man Who Talks with the Flowers”, about Dr. George Washington Carver, the famous African- American botanist, educator and inventor. By a trick of destiny, Nate discovered a first edition of this biography on his bookshelf. The author, Glenn Clark, signed a copy to his great grandmother, Laura Ellen Winsor. Inspired by this, Taste Nate brought into the project his mainstay producer, Lord Lorenz from Houston, Texas. Lord Lorenz provides the magic carpet to accompany Taste Nate on this dissociative journey across a poetic soundscape of tone and color.

Taste Nate is a San Francisco-based rapper known for his abstract lyrics and unconventional, soulful flow that explores Hip Hop with a mystic's vision. He has released 20 solo projects through his record label Yellow Cake Radio. In 2020 Nate Started his production and publishing company Khapri Star. ... more